In December 2008, Jennifer was hired by the Ontario (horse) Racing Commission as Litigation Counsel.

In 2012, her submissions to the Ontario Bar Association led to the creation of the province's first section dedicated exclusively to Animal Law; just the second of its kind in Canada. She acted as Chair from 2012-2014. Jennifer has been a panelist on continuing legal education seminars, a guest speaker at diverse animal-related sessions, and trained employees.

In June 2016, she opened her own practice devoted exclusively to Animal Law.

For the past 15 years, Jennifer has handled hundreds of animal cases before courts and tribunals across Canada. In 2008, Jennifer authored the inaugural edition of Ontario Society for the Prevention of Cruelty to Animals Act, Annotated. The publication was purchased by law schools and law libraries across Canada and the United States. Jennifer plans to annotate current legislation across Canada. Jennifer is in her eighteenth year of legal practice. She has developed strong expertise in administrative law and litigation arguing in front of various adjudicative bodies and tribunals and in courts across Canada. She is well-versed on municipal by-laws and regulations, provincial statutes, and federal laws related to domesticated animals, farm animals and wildlife.

She has handled a diverse array of client matters pertaining to the following: She may be available as a speaker on request.

Please submit all requests to animal-lawyer@outlook.com. 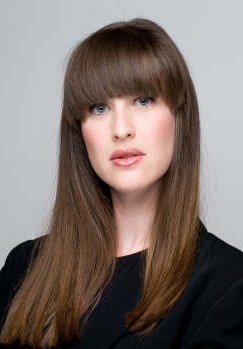 11 Women Animal Lawyers Who Are Changing the Game, 2021 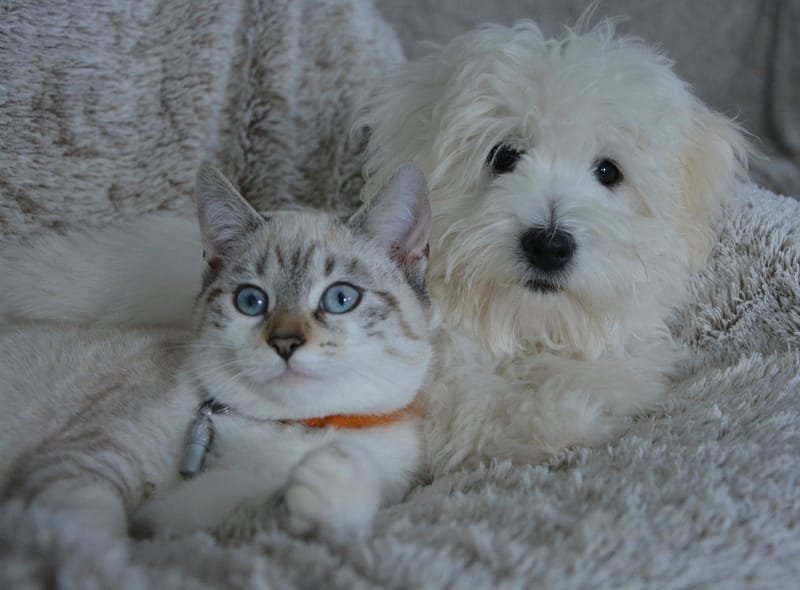 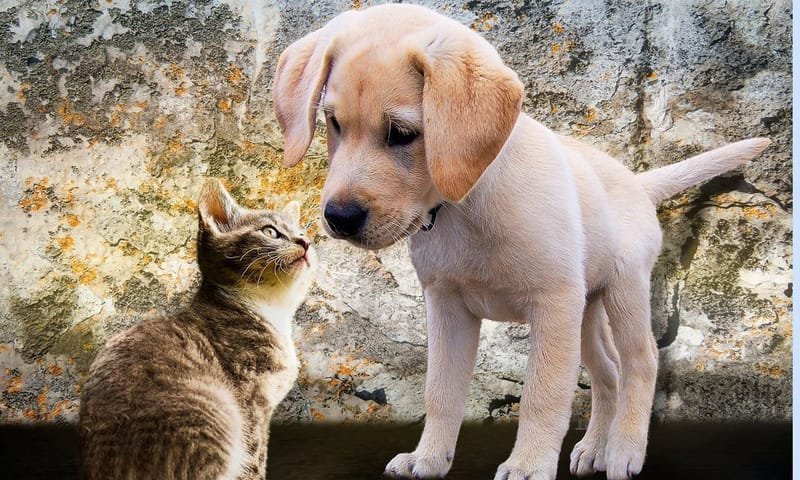 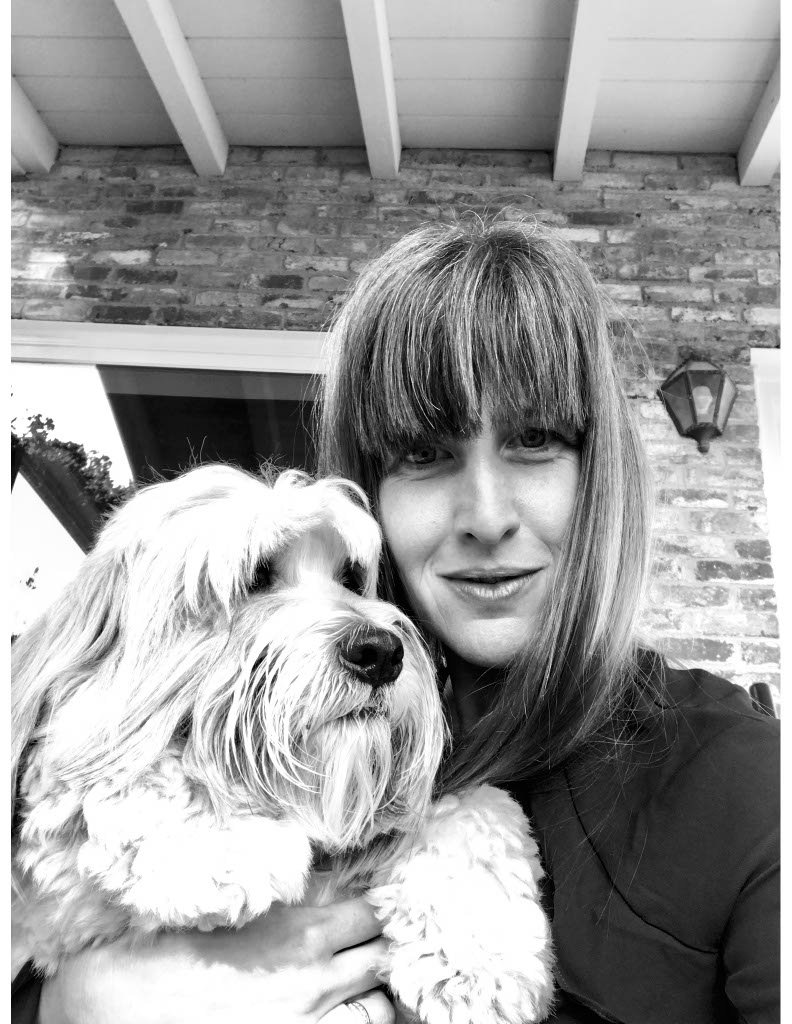 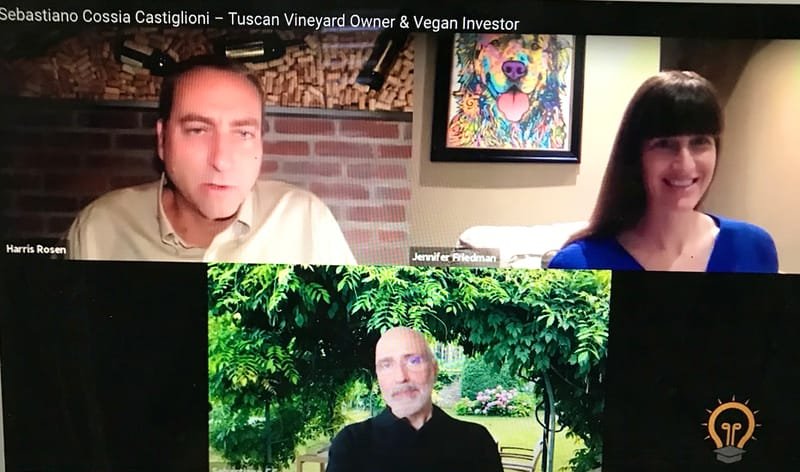 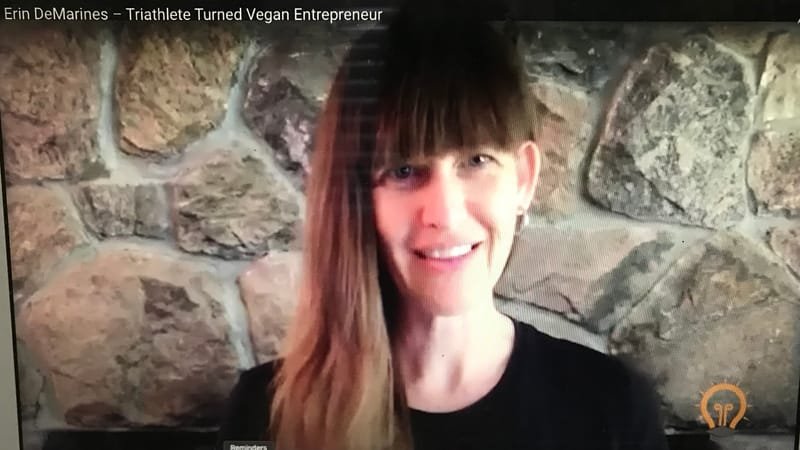 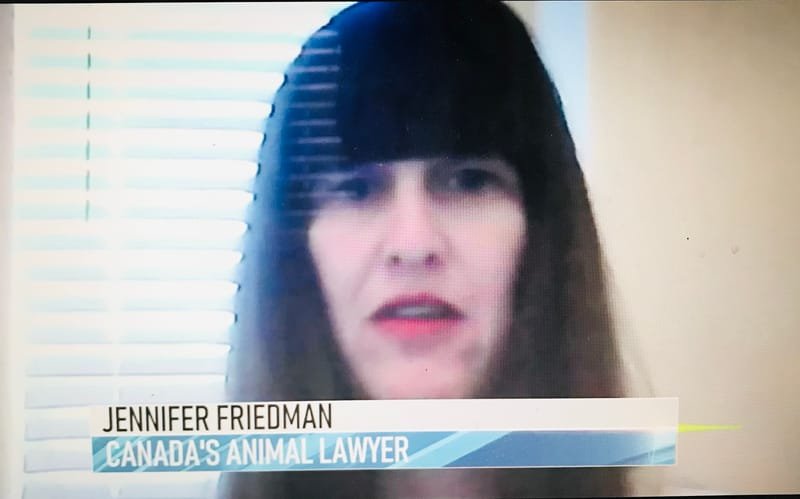 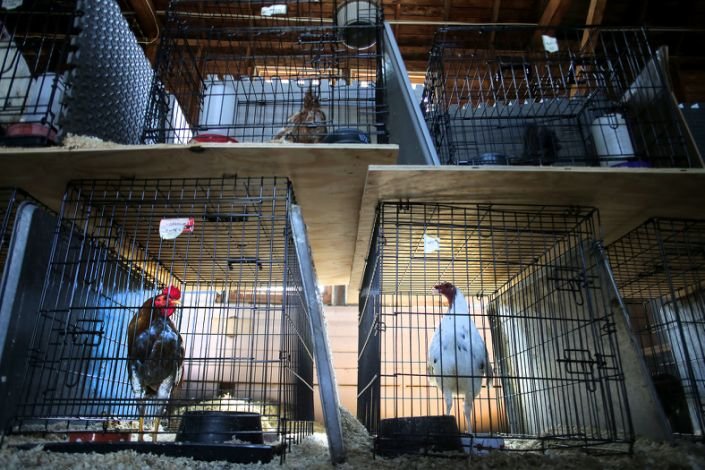 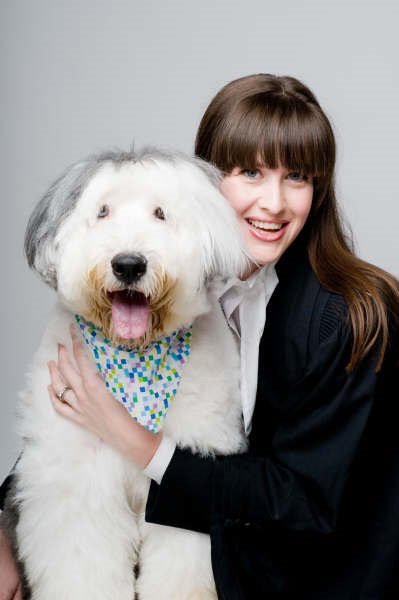 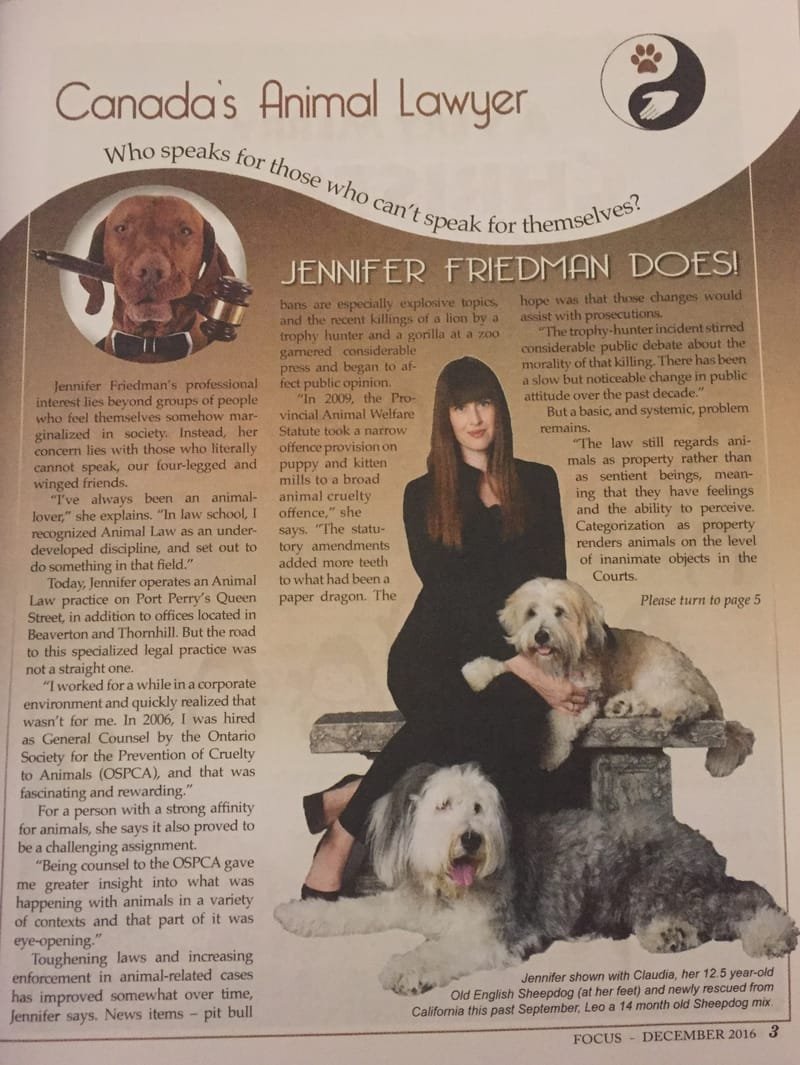 Canada's Animal Lawyer: Who Speaks for Those who Can't Speak for Themselves?, Focus on Scugog Magazine, 2016 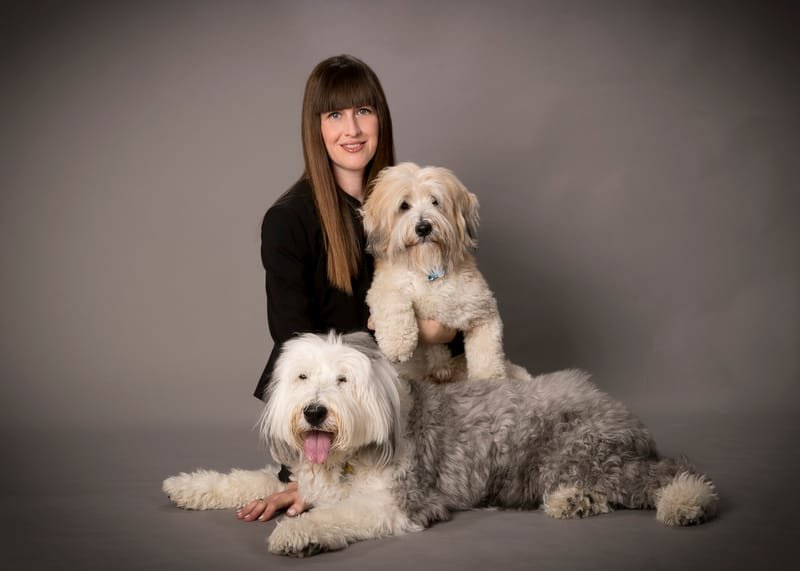 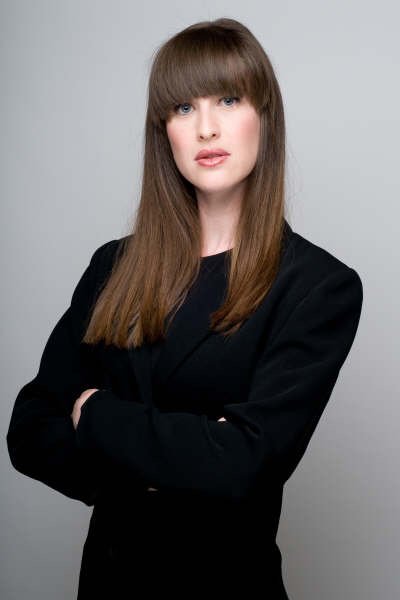 
*PLEASE NOTE: Due to Covid-19, all meetings will be held electronically.